The Top 5 Misconceptions About CBD

Where To Get Kickback CBD Beverages in Texas 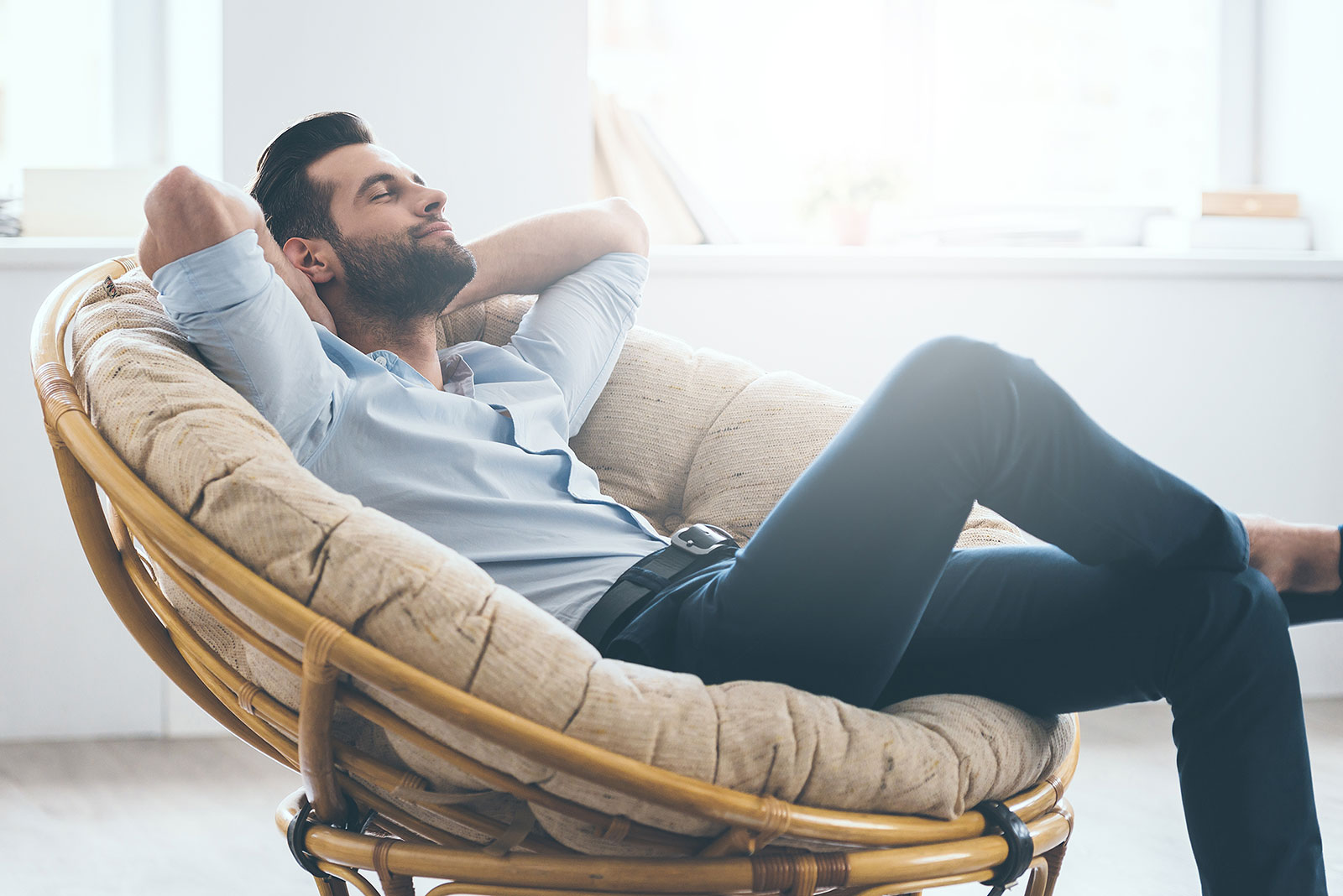 CBD Use in Pets 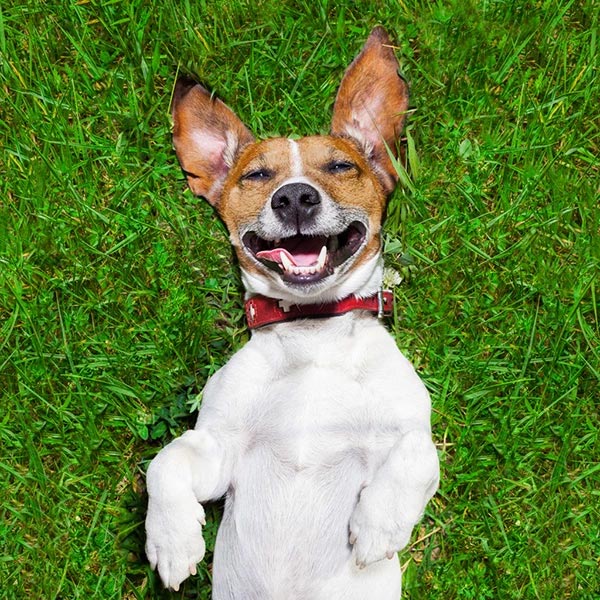 Everyone loves their pets, this is a fact. But, what do you do when your pet becomes ill or even has a mild condition such as separation anxiety? You want to do whatever you can to help your furry friend, but it can be hard decide on a treatment when you can’t speak to them. While traditional medicine can obviously help treat whatever your pet is going through, these drugs are usually hard on their bodies and sometimes can have damaging side effects – this is especially true the higher the dosage is. When hemp – the component of cannabis high in CBD that has no psychoactive properties – is incorporated into treatment, it can lower the dosage of drugs needed and by itself can treat both acute and chronic disease.

Before dying in 2013, veterinarian Doug Kramer was one of the most prominent advocates of medicinal cannabis for pets, collecting hundreds of reports from pet owners who had tried using cannabis to treat their pets – most of which were positive and very promising. The Journal of the American Holistic Veterinary Medical Association conducted a survey in which they found of 672 people, 72% reported using hemp products for their pets and 64% believed it had helped their pet. Furthermore, the American Veterinary Medical Association has also encouraged members to explore the use of medicinal cannabis for sick pets. In 2013 the A.V.M.A. released a professional journal article suggesting that cannabis and further research of it’s effects “could prevent accidental overdoses from owners’ well-meaning attempts to relieve pets’ pain and suffering.

The risk of complications when administering CBD to your pet is extremely rare, and typically when there is some sort of complication it’s due to THC not CBD. It’s believed that all vertebrate mammals have an endocannabinoid system, the part of the body that processes cannabinoids. The benefits of hemp come from the plants ability to affect the body’s regulatory processes by interacting with the endocannabinoid system which is responsible for maintaining homeostasis, regulating the body’s immune system, communication between cells, and the appetite and metabolism. Because of the link in body system similarity between animals and humans, some people have used this as their reasoning behind using cannabis products for their pets. CBD is non toxic and non psychoactive, so it’s considered relatively safe for animals to consume – especially when compared to traditional drugs and treatments.

CBD can be used to treat both chronic and acute conditions in pets; among these, chronic conditions such as compromised immune systems, arthritis, aggression, stress, and digestive issues can be treated, while acute conditions such as sprains, broken bones, torn ligaments, and even post operations conditions such as pain, swelling, and stiffness can also be treated using CBD infused products. As legalized marijuana becomes more common, more pet owners are looking at cannabis alternatives to treat their pets due to the amazing benefits consuming CBD can have on both humans and animals.

If you’ve ever considered alternative medicine for your pet, now more than ever is the best time in history to research its uses, how to administer doses, where to buy CBD infused products, and talk to your veterinarian about their thoughts on treatment.